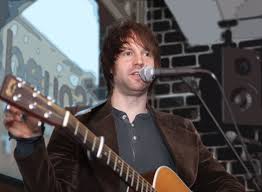 About the Jon Allen Interview

Hi, I'm Jon Allen, co-author of the New York Times bestselling books "Shattered: Inside Hillary Clinton's Doomed Campaign" and "HRC: State Secrets and the Rebirth of Hillary Clinton." When I'm not writing books—and when I am writing them—I am head of community and content for Sidewire (where we just released Current, a place for you to subscribe to your favorite experts to get their analysis before anyone else), a columnist at Roll Call, and an award-winning journalist.

Also feel free to follow me on Current (you can subscribe to me for free!) to see my thoughts and analysis in real time: @JonathanAllen