• Ron Perlman (Ronald N. "Ron" Perlman is an American television, film and voice actor. He is best known for his...) 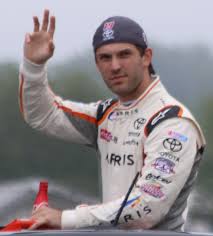 About the Daniel Suárez Interview

Hi Reddit! I used to write code for an audience of machines, but then I self-published my first thriller, Daemon, which went on to become a NYT bestseller. Now I write books full-time.

My latest sci-fi thriller, Change Agent ( http://www.penguinrandomhouse.com/books/536914/change-agent-by-daniel-suarez/ ), explores the implications of CRISPR genetic editing technology. I'm ready to answer your questions about that or other topics.