Matthew Paige "Matt" Damon is an American actor, film producer and screenwriter. He is ranked among Forbes magazine's most bankable stars and is one of the highest-grossing actors of all time. 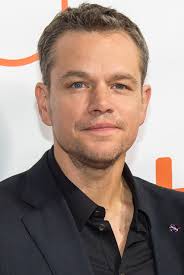 About the Matt Damon Interview

Hey Reddit, Matt Damon here. Hanging out for my latest film JASON BOURNE. Go ahead and ask me anything! Watch the trailer here and catch it in theaters July 29th.

Edit: Thanks Reddit! Thanks everybody! I had a great time, it was nice chatting with you. Hope you like Jason Bourne as much as we do!