• Lucie Pohl (Lucie Pohl is a German-American actress and stand-up comedian. Pohl is the daughter of theater di...) 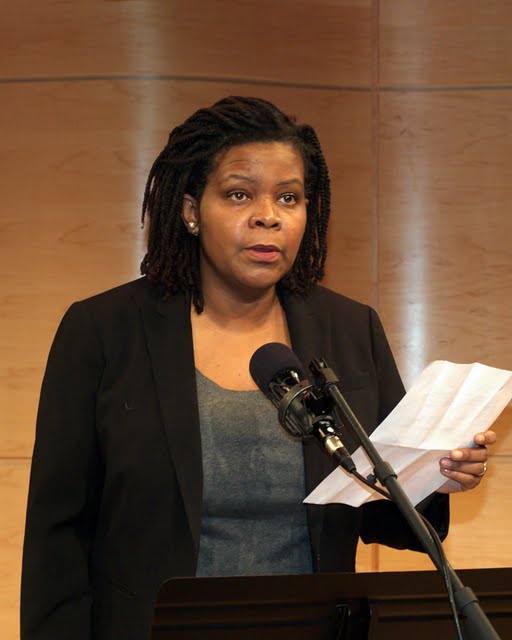 About the Annette Gordon-Reed Interview

Hi reddit, I'm Annette Gordon-Reed, a legal scholar whose research has "dramatically changed the course of Jeffersonian scholarship," according to the MacArthur Foundation. In 1997 I wrote "Thomas Jefferson and Sally Hemings: An American Controversy," a book that critiqued the historiography on the story that Jefferson, America’s third president had a relationship with an enslaved woman on his plantation, Sally Hemings. This relationship was almost uniformly dismissed by scholars, but my conclusions that the connection between Hemings and Jefferson was likely true was bolstered in 1998 when DNA evidence combined with documentary evidence supported the claim that Jefferson had fathered Hemings’s children.

My next book about the Hemingses was The Hemingses of Monticello, for which I won the National Book Award and the Pulitzer Prize for history. I have also written with Vernon Jordan, Vernon Can Read: A memoir and edited a collection of essays, Race on Trial: Law and Justice in American History. My current book, written with Peter S. Onuf is Most Blessed of the Patriarchs: Thomas Jefferson and the Empire of the Imagination.

In 2010, I was named a MacArthur Fellow. Ask me anything!

EDIT:
I'll be on at the top of the hour, but feel free to go ahead and begin asking questions!

SECOND EDIT:
Unfortunately I have to run to a meeting so I can't continue answering questions, but I'd like to thank you for all the great questions and for your fervent interest. Really enjoyed this AMA!