Dominic Monaghan is an English actor. He has received international attention from playing Meriadoc Brandybuck in Peter Jackson's adaptation of J.R.R. Tolkien's The Lord of the Rings and for his role as Charlie Pace on the television show Lost. In 2009, he played Chris Bradley / Bolt in X-Men Origins: Wolverine.

• Theo Rossi (John Theodore "Theo" Rossi is an American actor, best known for his role on the FX series Sons of...) 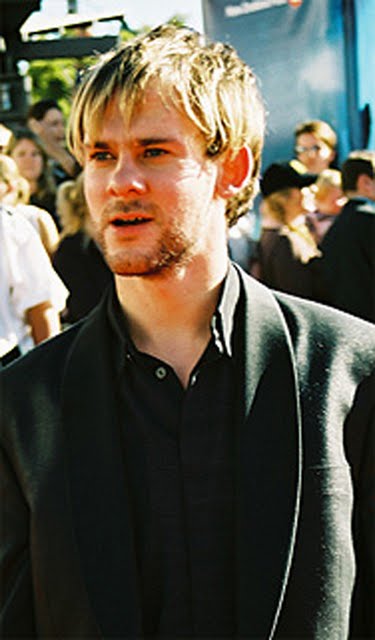 About the Dominic Monaghan Interview

I do stuff and I also do things.

I'm not that hobbit, or am I?
So I'm back again, ask me anything!

EDIT: You guys are fantastic, off to tape @Midnight! - see you sooon!