Timothy John Schafer is an American computer game designer. He founded Double Fine Productions in July of 2000, after having spent over a decade at LucasArts. Schafer is best known as the designer of critically acclaimed games Full Throttle, Grim Fandango, Psychonauts, Brütal Legend, and Broken Age and co-designer of the early classics The Secret of Monkey Island, Monkey Island 2: LeChuck's Revenge and Day of the Tentacle. He is well known in the video game industry for his storytelling and comedic writing style.

• Noah Falstein (Noah Falstein is a game designer and producer who has been in the video game industry since 1980....)

• Yu Suzuki (Yu Suzuki is a Japanese game designer and producer who has spent his entire career with Sega Ente...) 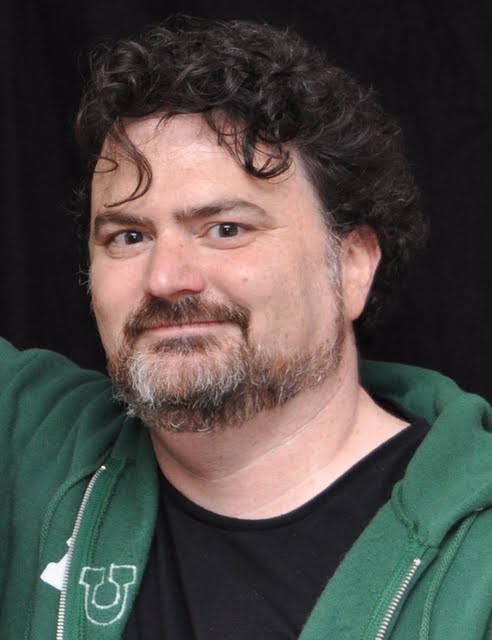 About the Tim Schafer Interview

Hi! I'm here to answer all you questions, which I expect to mainly be about my beard. But any questions are welcome!

EDIT: Since some of these questions involve details about Fig, I'll let Fig's CEO /u/Fig_JUSTIN_BAILEY answer some of those.