• Angela White (Angela White is an Australian pornographic actress. White was still in high school when she began...) 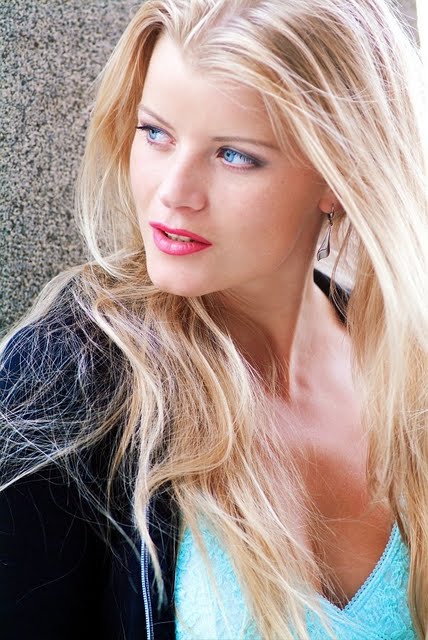 About the Lea De Mae Interview

Hey bitches! It's me, the big fat dyke. You know what I do. You know who I am. So just start fucking asking questions.

Victoria's helping me out today. AMA.

Sorry guys, gotta go now. Wish I could've gotten to all of your questions. But I got a hot date waitin.'

Don't forget about "House of David" tomorrow - available for downloads on iTunes.

Okay - see you bitches at the Cubbyhole!