Gene Baur is an activist, best-selling author, and president and co-founder of Farm Sanctuary, the first animal rescue organization dedicated to farmed animals. He is vegan and has been at the forefront of animal rights since he began the Sanctuary in 1986. Baur grew up in Hollywood, California, and went to Loyola High School. He attended Cal State Northridge where he obtained a bachelor’s degree in Sociology. He paid for college in part by doing background work in television and movies, ironically including commercials for McDonald's and KFC. During high school and college, he had various jobs, including dishwasher, day laborer, bartender, and teacher, and he volunteered to help children suffering from terminal illnesses as well as abused adolescents. He also participated in the efforts of human rights, animal rights, consumer and environmental organizations. In the 1980s he began investigations into factory farms, stockyards, and slaughterhouses. Baur felt the conditions he observed were unacceptable, and these experiences helped motivate the creation of Farm Sanctuary. 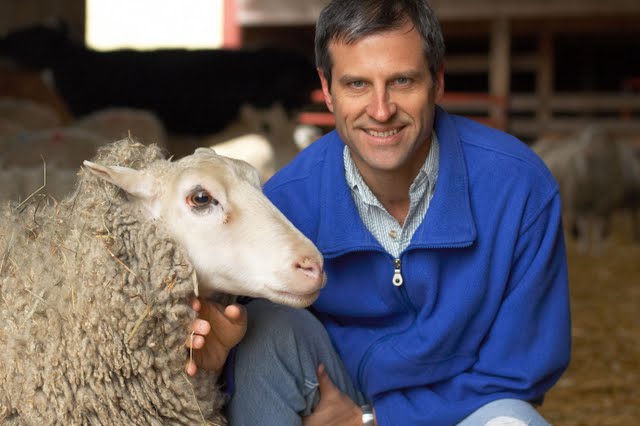 About the Gene Baur Interview

Hello reddit, I am excited to be back for another AMA.

Farm Sanctuary operates sanctuaries for rescued farm animals who are our friends, not our food.

I have written a book called Farm Sanctuary: Changing Hearts and Minds About Animals and Food, and my latest book is a how-to guide called Living the Farm Sanctuary Life: The Ultimate Guide to Eating Mindfully, Living Longer, and Feeling Better Every Day.

You can follow me / Farm Sanctuary on social media at:

Thank you so much everybody for your excellent questions. Wish I had more time to continue. Hope we can do this again soon!