Uwe Boll is a German director, producer and screenwriter, whose work includes several films adapted from video games. He finances his own films through his Boll KG and Event Film Productions production companies. Many of his films are produced on low budgets. 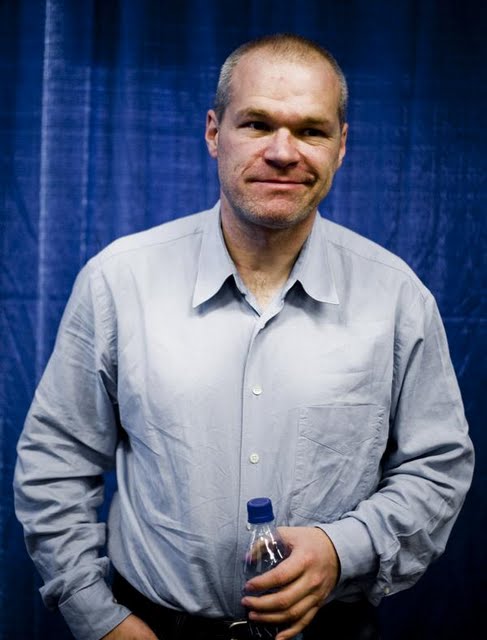 About the Uwe Boll Interview

My latest project is Rampage 3: No Mercy which you can learn more about and support here: https://www.kickstarter.com/projects/2063316815/rampage-3-no-mercy/video_share

I made 2 other Rampage movies, and I felt like I need to finish that saga around Bill Williamson, and that is the reason I want to finish the story.

Victoria is assisting me over the Skype.

Well, thank you for doing this with me. I hopefully can come back every 2 or 3 years. And if you can check on Kickstarter, if you want to support it with even $10, we would be very happy to reach the goal and do the movie. And now everything is on VOD and Netflix and so on, check some of my movies, and change your opinion!