Steve Callaghan is a television producer, actor and screenwriter.

• Joel Hodgson (Joel Gordon Hodgson is an American writer, comedian and television actor. He is best known for cr...) 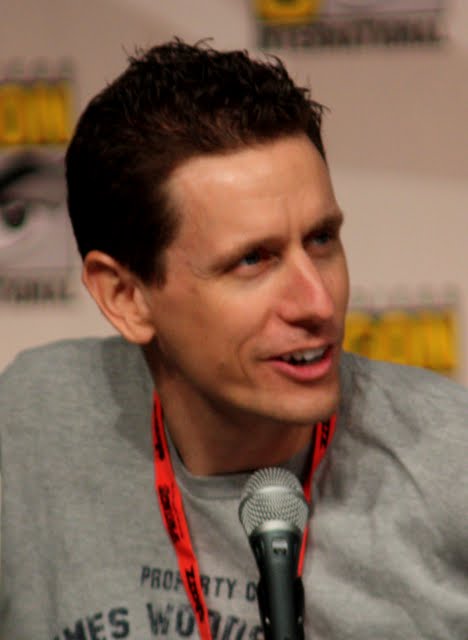 About the Steve Callaghan Interview

I've worked on the show since day 1, and have had the chance to work on every episode. I'm happy to answer your questions!

Tonight's 250th Episode of FAMILY GUY is airing at 9/8 central on FOX.

Victoria's helping me get started. AMA.

Edit: Thanks so much. It's been really fun answering all your questions. I'll try to respond to more later.

In the meantime, please watch our 250th episode tonight at 9 o'clock!