Mark Alan Ruffalo is an American actor, director, producer and screenwriter. He portrayed the Marvel Comics character, Bruce Banner / The Hulk in The Avengers, and will reprise his role in Avengers: Age of Ultron. Other notable films in which he has starred or co-starred are You Can Count on Me, Collateral, Eternal Sunshine of the Spotless Mind, Just Like Heaven, Zodiac, Shutter Island, Now You See Me, and Begin Again. For his role in The Kids Are All Right, he received an Academy Award nomination for Best Supporting Actor. He also won the Primetime Emmy Award for Outstanding Television Movie and received an Outstanding Lead Actor in a Miniseries or a Movie nomination for The Normal Heart. Ruffalo is part of the 9/11 Truth movement and is a supporter of the creation of 100% clean energy. In 2010, Ruffalo claimed he had been placed on a terror advisory list. However, the Department of Homeland Security denied that they had him on any such list.

• Wynne Evans (Wynne Evans is a Welsh tenor. Known for his role as the tenor Gio Compario in the Gocompare.com i...) 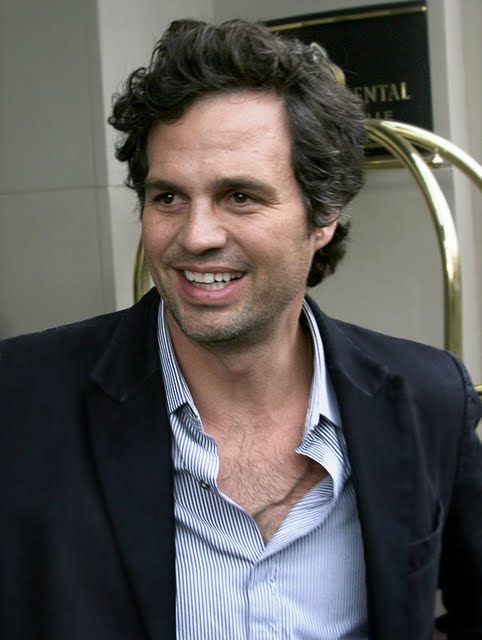 About the Mark Ruffalo Interview

You may have seen a recent LA Times article about a growing concern of using oil field water to raise crops.

I'm sure we'll get some other questions, but AMA. Victoria's helping me out over the phone.

Update: This is an INCREDIBLY informative and fun AMA. I didn't expect to have such a turnout for it. It's great to see so many people excited about the work we're doing at Water Defense. We want to continue this conversation for a long time. And we'd love to have you follow us at https://waterdefense.org or on Twitter @WaterWarriorOne and also sign up for any updates and support our work as we go forward.

We are a small, scrappy organization that do our work on a shoestring budget, and we believe that by giving people data, they will find their way to the best possible outcome.

So thank you for your time. I love you guys. Thank you Scott Smith for joining us. I really appreciate it that you're engaged in every aspect of my work, including the fun stuff, like talking about movies, and the difficult stuff, like making our world a better place to live in.

I know it isn't always easy to be my fan. But I really appreciate you for taking this ride with me.