Dave Salmoni is a Canadian animal trainer, entertainer and television producer. He has his own production company, Triosphere, which is based in South Africa and specializes in wildlife films.

• Dave Salmoni (Dave Salmoni is a Canadian animal trainer, entertainer and television producer. He has his own pr...) 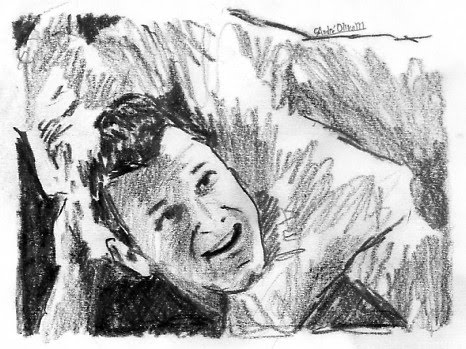 About the Dave Salmoni Interview

Hey guys! I'm excited to be back on reddit. Coming up this Sunday is MONSTER WEEK on Animal Planet - from Sunday, May 17-Monday, May 25. MONSTER WEEK is just celebrating the creepiness within - enjoying the feeling of fear and the excitement that comes with what those creatures might do!

You can check it out here: http://www.animalplanet.com/tv-shows/monster-week/

And for a fun sneak peek, check out the tarantula cam:
http://www.apl.tv/tarantula.htm

Update: I would say... thanks for everybody who tuned in and asked questions, I love hearing from everybody! I think everybody should tune into MONSTER WEEK - definitely "Serial Killer Tiger at Large" i just watched and LOVED that show! I just watched it today! And KILLER HORNETS FROM HELL, you have to tune in for, and "Monster Island" and NEVER FORGET dear old Jeremy Wade will wrap up the week with a 2 hour episode of RIVER MONSTERS!