Seann William Scott is an American actor, comedian, and producer. He is best known for his role as Steve Stifler in the American Pie series. He also appeared in the films Final Destination, Road Trip, Dude, Where's My Car?, Evolution, Bulletproof Monk, The Rundown, The Dukes of Hazzard, Role Models, Cop Out, and Goon.

• Don Wildman (Don Wildman is the current host and narrator of Off Limits, Mysteries at the Museum, and Monument...)

• Eric Lloyd (Eric Lloyd is an American actor, comedian, and former child actor. Lloyd is best known for work a...) 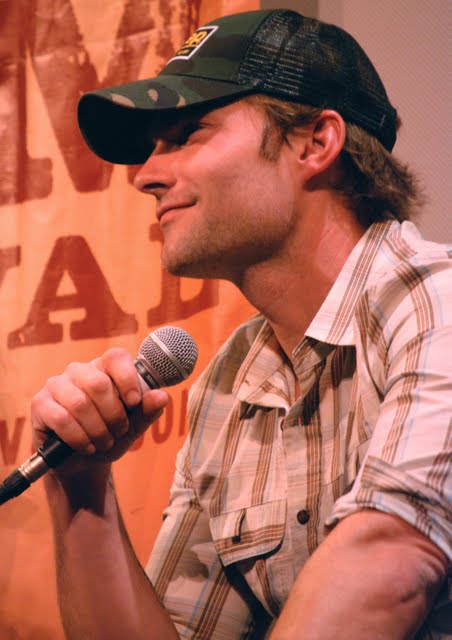 About the Seann William Scott Interview

I'm a reddit virgin. Be gentle. But I'm so excited to talk to you guys.

My latest movie is called JUST BEFORE I GO (trailer here: https://www.youtube.com/watch?v=qQdYb7mcpVQ) and it's opening in select theaters in Los Angeles and New York this Friday April 24th and will be available on-demand, blu-ray and DVD on May 12th. It's a heartwarming dark comedy about life, death and everything in between, directed by my friend Courteney Cox.

And Victoria's helping me out over the phone. So AMA.

Thank you everybody SO MUCH for caring enough to take the time, and to chat with me, and I'm really grateful. And I hope you have a beautiful day.