Rahul Dravid is a former Indian cricketer and captain, widely regarded as one of the greatest batsmen in the history of cricket. Born in a Marathi family, he started playing cricket at the age of 12 and later represented the state team at the under-15, under-17 and under-19 levels. Hailed as The Wall, Dravid was named one of the best five cricketers of the year by Wisden Cricketers' Almanack in 2000 and received the Player of the Year and the Test Player of the Year awards at the inaugural ICC awards ceremony in 2004. In December 2011, he became the first non-Australian cricketer to deliver the Bradman Oration in Canberra. As of October 2012, Dravid is the fourth-highest run scorer in Test cricket, after Sachin Tendulkar, Ricky Ponting and Jacques Kallis, and is only the second Indian cricketer, after Tendulkar to score 10,000 runs both in Tests and in ODIs. In 2004, after completing his century against Bangladesh in Chittagong, he became the first and the only player till date to score a century in all the ten Test-playing countries. As of October 2012, he holds the record for the most number of catches taken by a player in Test cricket, with 210. 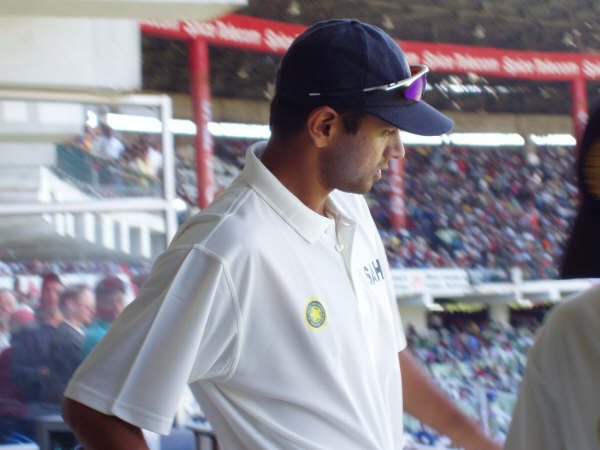 About the Rahul Dravid Interview

I'm Asa Fitch and I report on Yemen for The Wall Street Journal. I'm based in Dubai and have been working in the region for seven years.

I've been covering the recent conflict in Yemen and the latest push of the Houthis to consolidate control over the country. I'll be taking input from my colleagues Maria Abi-Habib in Beirut and Hakim Almasmari, who is based in San'a, as we answer your questions and try to help you understand this complicated country at a crossroads in its history. You have the WSJ's entire Yemen team at your disposal.

Edit: Ok folks, I'm going to wrap it up here. Thanks for everyone who participated, and a big shout-out to /r/YemeniCrisis for keeping Reddit up-to-date and informed about Yemen's unfolding conflict. Many thanks to Maria and Hakim, as well.