Carolynn Marie "Lynn" Hill is an American rock climber. Widely regarded as one of the leading competitive sport climbers in the world during the late 1980s and early 1990s, she is famous for making the first free ascent of the difficult sheer rock face of The Nose on El Capitan in Yosemite Valley, and for repeating it the next year in less than 24 hours. She has been described as both one of the best female climbers in the world and one of the best climbers of all time. One of the first successful women in the sport, Hill shaped rock climbing for women and became a public spokesperson, helping it gain wider popularity and arguing for gender equality. Hill has publicized climbing by appearing on television shows and documentaries and writing an autobiography, Climbing Free: My Life in the Vertical World. Hill was a gymnast early in life, nearly broke a world record lifting weights, and ran competitively. She took to climbing at a young age, showing a natural aptitude for the activity, and became a part of the climbing community in Southern California and Camp 4 in Yosemite Valley. 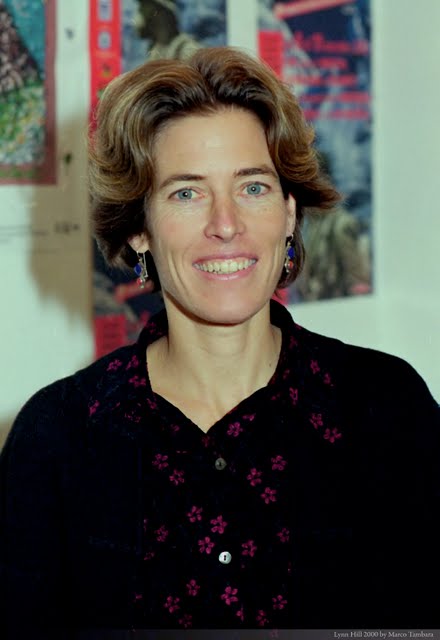 About the Lynn Hill Interview

I've been climbing for 40 years.

You could call me a pioneer in women's rock climbing, and in climbing in general.

When the sport became competitive, I was right there in the very beginning, and now it's taken off on its own little tangent. And I am the first person, man or woman, to free climb the Nose of El Capitan. It's the most iconic "big wall" rock climb in the world - there are 2 iconic rock formations in Yosemite, El Capitan and Capdome. And it's one of the iconic visuals of Yosemite Valley. The route that I climbed, many people tried to do it, but weren't successful in doing what I did, free-climbing from bottom to top, without using any equipment to get past the difficult section of the climb. Free climbing is when you use the natural features of the rock to climb up, rather than using the aid of your equipment to get to the top or the end of a section.

And I'll be appearing in "Valley Uprising," airing on Discovery on April 25th at 8pm ET/PT, a film that's premiering as a part of Discovery's Elevation Weekend (http://www.discovery.com/tv-shows/elevation-weekend/).

I'm here to answer your questions. Victoria's assisting me over the phone today. AMA!

Update: Thank you for your interest in asking me these questions. It's very kind of many of you to say such flattering things. And I hope to come back and answer more of your questions tomorrow. Be safe, have fun, and follow your dreams!