Daniel Kevin "Dan" Fogler is an American stand-up comedian, actor, musician, playwright, filmmaker, and voice artist. He won the 2005 Tony Award for Best Featured Actor in a Musical for The 25th Annual Putnam County Spelling Bee. He was the voice of Zeng in Kung Fu Panda and Kung Fu Panda Holiday. 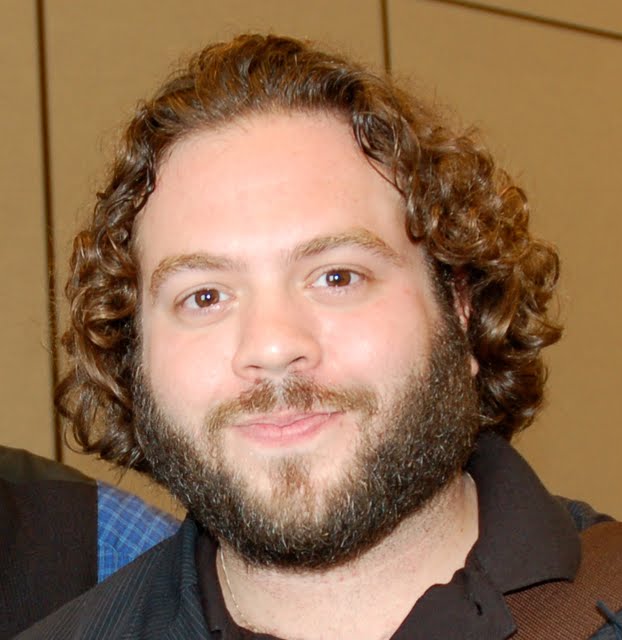 About the Dan Fogler Interview

I'm Dan Fogler and I've loved doing AMA's in the past. You might remember me from Fanboys, Balls of Fury, Take Me Home Tonight, Good Luck Chuck, etc. I can currently be seen on ABC's Secrets and Lies and I have a Kickstarter for my latest comic project Brooklyn Gladiator:
https://www.kickstarter.com/projects/218080050/brooklyn-gladiator

So go on kiddies... ASK ME ANYTHING!