• Erik Solheim (Erik Solheim is a Norwegian politician for the Socialist Left Party. He is currently Executive Di...)

• Egypt Sherrod (Egypt Sherrod is an American television, radio personality and the host of Property Virgins on HG...) 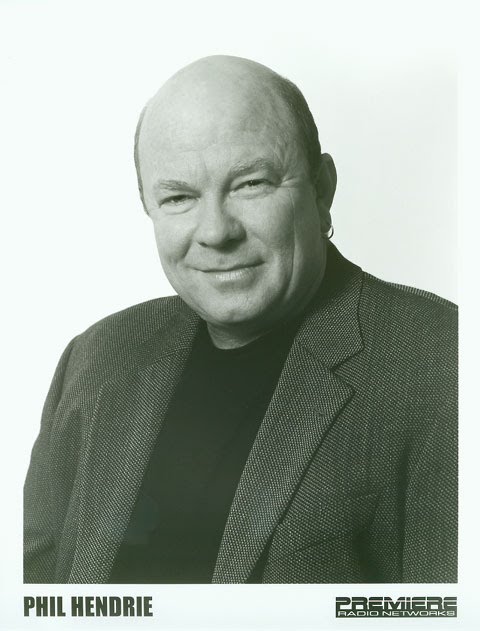 About the Phil Hendrie Interview

I saw that a clip from my podcast hit the front page last week and wanted to stop by to say "thanks" for all the love. I'm a longtime radio vet, but within the last year I moved my show online-only so I can bring it directly to the fans. Cut out the suits, you know? I'm not the fastest typist, so I've got my guy Alex next to me transcribing shit for me. He's like Victoria, except way less attractive. I've got an open bottle of Don Julio next to me, so why don't you ask me anything? Proof

EDIT: Thanks for all the questions. This was a lot of fun. We'll have to do it again sometime. I've gotta run and rehearse for the show tomorrow at the Irvine Improv. Come hang out tomorrow night. We'll have a drink and a laugh. Tickets here.

You can check out my free daily podcasts on iTunes or Soundcloud.

And if you're feeling particularly generous, you can check out my website where I've got over 10,000 hours of full shows dating back to the '90s, including HD videos of the shows and behind the scenes stuff. New version launching later this month!