Paola Antonelli is an Italian author, editor, and curator. She is of Lombard ancesty. She is currently the Senior Curator of the Department of Architecture & Design as well as the Director of R&D at The Museum of Modern Art, New York City. She was recently rated one of the one hundred most powerful people in the world of art by Art Review. Although a recipient of a laurea degree in architecture from the Politecnico di Milano university in 1990, she has never worked as an architect. Antonelli has curated several architecture and design exhibitions in Italy, France, and Japan. She has been a contributing editor for Domus magazine and the design editor of Abitare magazine. She has also contributed articles to several publications, among them Metropolis, the Harvard Design Review, I.D. magazine, Paper, Metropolitan Home, Harper's Bazaar, and Nest.

• Bill Phillips (William Nathaniel "Bill" Phillips is an American entrepreneur and author. He is the author of the...)

• Sam Yagan (Sam Yagan is an American Internet entrepreneur best known as the co-founder of OkCupid. In 2013, ...) 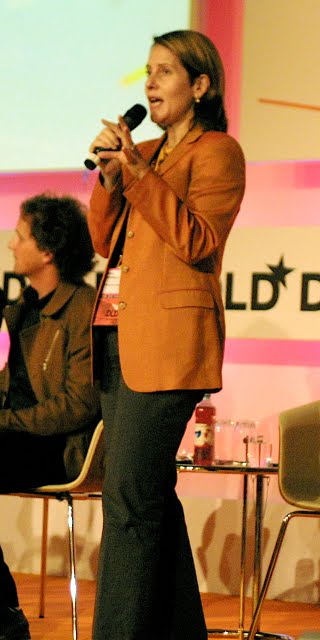 About the Paola Antonelli Interview