Norman Gary Finkelstein is an American political scientist, activist, professor, and author. His primary fields of research are the Israeli–Palestinian conflict and the politics of the Holocaust, an interest motivated by the experiences of his parents who were Jewish Holocaust survivors. He is a graduate of Binghamton University and received his Ph.D in Political Science from Princeton University. He has held faculty positions at Brooklyn College, Rutgers University, Hunter College, New York University, and, most recently, DePaul University, where he was an assistant professor from 2001 to 2007. In 2007, after a highly publicized row between Finkelstein and a notable opponent of his, Alan Dershowitz, Finkelstein's tenure bid at DePaul was denied. Finkelstein was placed on administrative leave for the 2007–2008 academic year, and on September 5, 2007, he announced his resignation after coming to a settlement with the university on generally undisclosed terms. An official statement from DePaul strongly defended the decision to deny Finkelstein tenure, stated that outside influence played no role in the decision.

• Jill Lepore (Jill Lepore is a professor of American history at Harvard University and chair of Harvard's Histo...)

• Lawrence Lessig (Lawrence "Larry" Lessig is an American academic and political activist. He is a proponent of redu...) 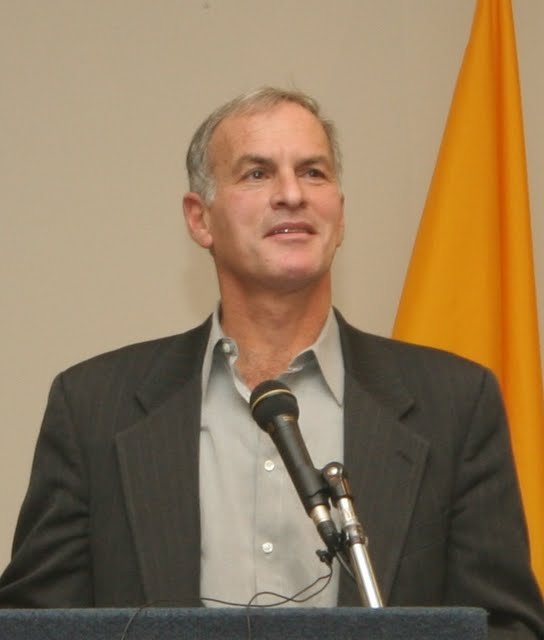 About the Norman Finkelstein Interview

I am Norman Finkelstein, scholar of the Israel-Palestinian conflict and critic of Israeli policy. I have published a number of books on the subject, most recently Method and Madness: The hidden story of Israel's assaults on Gaza, but you might know me best from my videos on YouTube. The Israeli elections are today, and I feel that no matter who wins, the Palestinians will lose. Ask me anything.