Joshua David "Josh" Duhamel is an American actor and former fashion model. He first acting role was as Leo du Pres on ABC's All My Children and later as the chief of security, Danny McCoy, on NBC's Las Vegas. He then began appearing in films, playing one of the main protagonists in the first three films of the Transformers film series. He has also starred in romance films including When in Rome, Life as We Know It, New Year's Eve, and Safe Haven.

• Travis Fimmel (Travis Fimmel was raised on a 5500-acre farm located in Australia between Melbourne and Sydney. U...) 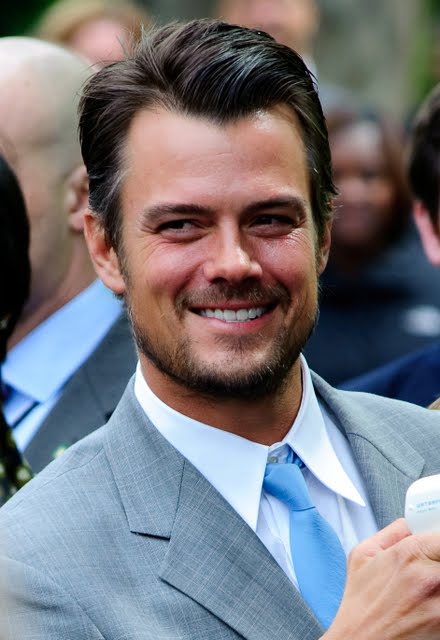 About the Josh Duhamel Interview

Hi guys. I'm an actor. I've been in a number of movies and television projects, most recently Vince Gilligan's show BATTLE CREEK airing Sundays at 10/9 c on CBS, on which I play Special Agent Milton Chamberlain.

Victoria's helping me out over the phone tonight. AMA.

Edit: Tune in Sunday to BATTLE CREEK - I promise you won't regret it. And if you do, you can have your money back. Sorry, but i gotta go feed my kid! It's dinner time.