David Cross is an American comedian, actor, writer and voice artist known primarily for his standup work, the HBO sketch comedy series Mr. Show, and his role as Tobias Fünke in the sitcom Arrested Development. Cross created, wrote, executive produced, and starred in The Increasingly Poor Decisions of Todd Margaret; developed and had a prominent role in the Comedy Central animated sitcom Freak Show; and has a recurring role in the ABC sitcom Modern Family. Cross portrayed Ian Hawke in the live-action / CGI Alvin and the Chipmunks films. 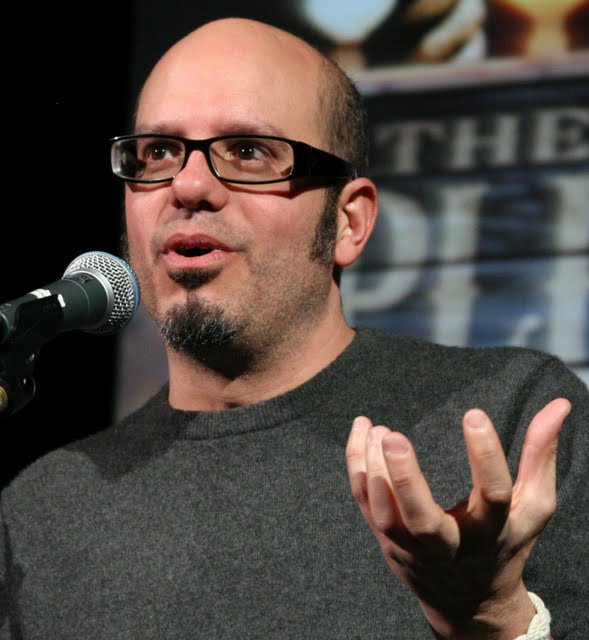 About the David Cross Interview

My latest is HITS, which I wrote and directed. We've been releasing it in a nontraditional way with a pay-what-you-want model (you can read more about that here ). Because it's out today in all those cities in the aforementioned link, tonight is the night to go see the movie, and if you wanna see if it's playing at a theater near you (and we're in 50 cities and towns) go to HitsFilm.com and that has a list of theaters.

Alternately, you can also go to VHX to check out the film too.

I'm here once again with Victoria from reddit to answer your questions. AMA!

Update Thank you for your time. Thank you for being fans. I'm gonna keep on making stuff that I hope you like, or if you don't like it, at least it's mildly interesting and didn't waste your time? And I'll see y'all at the next A.M.A.!