Thomas Christopher "Chris" Parnell is an American comic actor best known as a cast member on NBC's Saturday Night Live from 1998–2006 and for his role as Dr. Leo Spaceman on NBC's Emmy Award-winning comedy series 30 Rock. Parnell does voicework as "Cyril Figgis" on the FX animated comedy Archer, and as "Jerry" on the Adult Swim animated sci-fi/comedy Rick and Morty.

• Travon Free (Travon Free is an American comedian and actor who currently writes comedy for The Daily Show on C...) 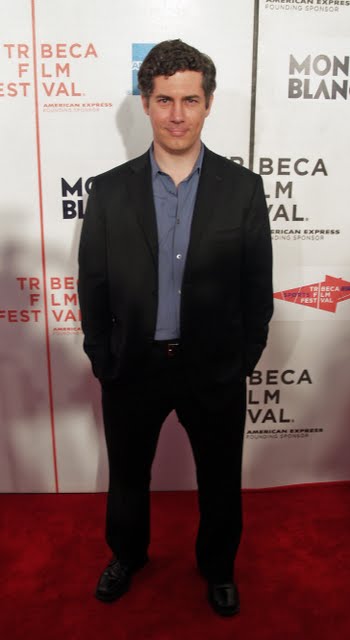 About the Chris Parnell Interview

Well, geez. I'm from Memphis, Tennessee, and I've been acting since I was in junior high school. I've been on everything from SNL to 30 Rock, ANCHORMAN, HOT ROD, I also do a show called Rick & Morty, and lately I'm doing the voice of Cyril Figgis on FX's ARCHER, airing Thursday nights at 10 PM ET/PST.

I'm here to answer questions, and Victoria is here to help me (over the phone, that is).

Update: Well, I'm so sorry, we've run out of time, but this was really fun, and you guys are all so nice and so kind. Thank you so much for all the really sweet things you had to say. It means a lot to me. And it's nice to know that there are so many people out there who enjoy what I do, and the shows I'm lucky enough to be a part of.