H. Jon Benjamin is an American actor, comedian and writer. He is best known for his voice acting roles as Ben on Dr. Katz, Professional Therapist, Coach McGuirk and Jason on Home Movies, Sterling Archer in FX's animated series Archer, and Bob Belcher and Jimmy Pesto, Jr., in the Fox animated series Bob's Burgers. Benjamin also starred in his own series on Comedy Central, Jon Benjamin Has a Van.

• Jack Vale (Jack Vale is an American comedian who has a YouTube channel featuring hidden-cameras and pranks. ...) 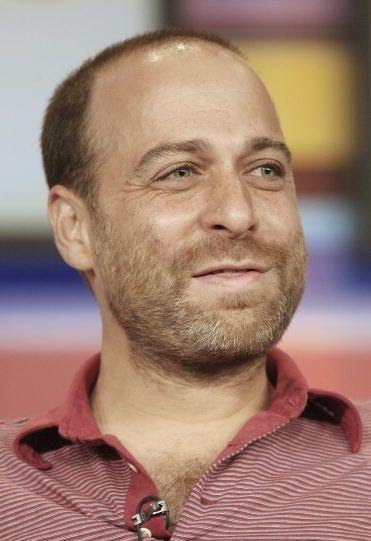 About the H. Jon Benjamin Interview

My new jazz album “Well I Should Have” is out on Subpop Records and its really unnerving
https://megamart.subpop.com/releases/jon_benjamin_jazz_daredevil/well_i_should_have