Michael Dorn is an American actor and voice artist who is best known for his role as the Klingon Worf in the Star Trek franchise. From his first appearance in Star Trek: The Next Generation pilot episode, "Encounter at Farpoint", to his latest in Star Trek Nemesis, Dorn has appeared more times as a regular cast member than any other actor of the Star Trek franchise, spanning five movies and 272 television episodes. He also appeared as Worf's namesake, Colonel Worf in the film Star Trek VI: The Undiscovered Country. Following the end of his Star Trek career, Dorn had supporting roles in a number of independent feature films, including Shadow Hours, Lessons for an Assassin, and the Santa Clause trilogy where he appeared in a cameo role as 'The Sandman'. Dorn is also an accomplished pilot and owns and operates an Air Force T-33 trainer jet, one of the first jet aircraft in the US inventory; Dorn jokingly refers to it as his 'starship'. 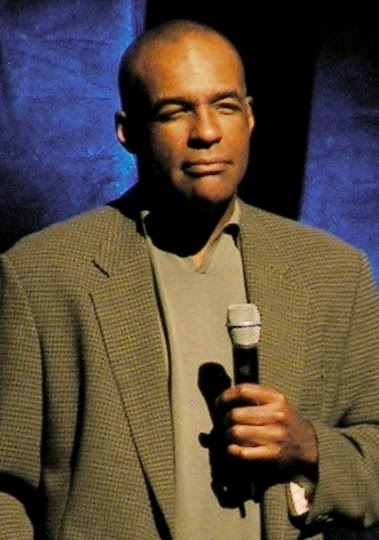 About the Michael Dorn Interview

Michael Dorn here. I'm happy to return to Reddit for the second time to bring you all up to date on what's happening with my proposed New Series, STAR TREK: TNG THE WORF CHRONICLES.
Feel free to check out the Full Playlist of Exclusive Videos that were released by the #WeWantWorf Campaign and if you like, show your support with one of their Exclusive Design T-Shirts: http://wewantworf.com/collections/frontpage/products/a-good-day-to-revive-wewantworf-t-shirt