Michael Carbonaro is an American actor, magician, and improv artist. He is known for his hidden-camera "Magic Clerk" segments on The Tonight Show, in which he tricks unsuspecting customers at a convenience store. A television series with a similar premise, The Carbonaro Effect, now airs on TruTV; it was scheduled to premiere on April 1, 2014, but was rescheduled to May 15, 2014. In 2003, he kicked off his film career starring as Mikey Falcone in A Tale of Two Pizzas, alongside Vincent Pastore and Frank Vincent, and a year later was featured in Chappelle's Show on Comedy Central. He also starred in the Off-Broadway comedy, Jewtopia, as the lead character, Adam. Following that, Carbonaro played Andy Wilson in the 2006 comedy Another Gay Movie. For his work, he won the OUTfest "Best Actor in a Feature Film" award.1 Carbonaro has also appeared on All My Children, The Guiding Light, and Law & Order: Special Victims Unit. Carbonaro holds a bachelor's degree in drama from NYU Tisch School of the Arts. 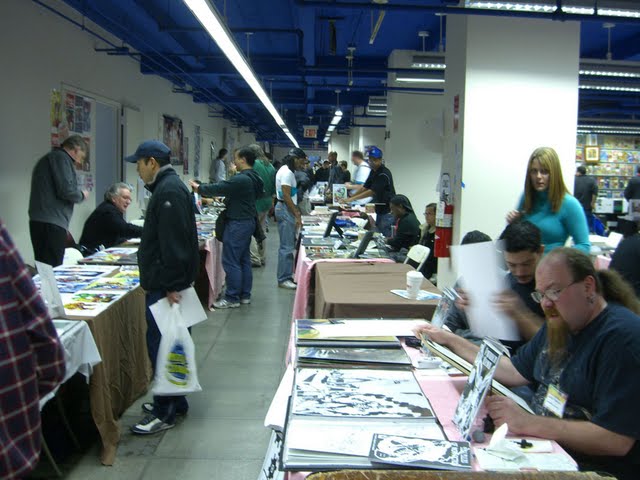 About the Michael Carbonaro Interview

I’m an actor, magician, and improv artist. I’ve had recurring roles on CSI Miami, Wizards of Waverly Place, and Happily Divorced. I also do this weird thing with shaving cream: https://www.youtube.com/watch?v=os2uw8uyc7s

This is probably the coolest trick I pulled off: https://www.youtube.com/watch?v=BKWRqH-vK_w

One time I made a stupid cat video and it hit the front page of Reddit: https://www.reddit.com/r/videos/comments/1iy00w/cat_sees_owner_after_6_month_leave/