Howard Louis "Howie" Carr, Jr. is an American journalist, author, and conservative radio talk-show host based in Boston with a listening audience rooted in New England.

• Jon Snow (Jon Snow is an English journalist and presenter, currently employed by ITN. He is best known as t...)

• David Remnick (David Remnick is an American journalist, writer, and magazine editor. He won a Pulitzer Prize in ...) 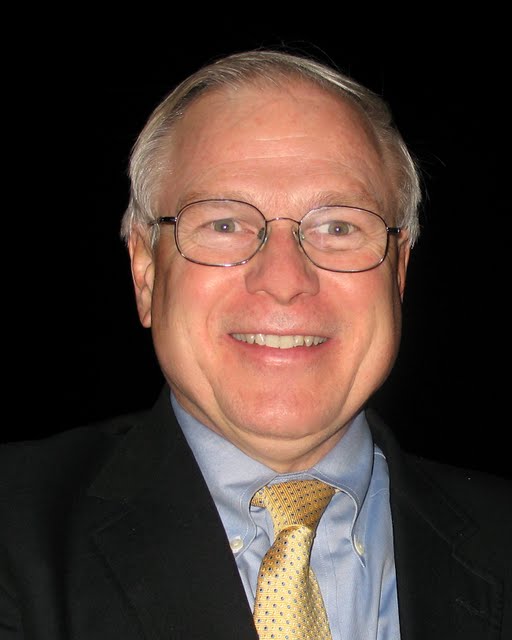 About the Howie Carr Interview

I am the New York Times best-selling author of The Brothers Bulger and Hitman, which chronicle Boston mobsters, dirty lawmen and corrupt politicians. I am a columnist for the Boston Herald and I host a radio show that is broadcast on more than 25 stations throughout New England.

My latest book, Killers, is a novel that explores the post-Whitey Boston underworld. It's a page-turner for people who like crime thrillers. The anti- hero Bench McCarthy is a stone cold killer.

Wow, front page, thanks everyone!

Still waiting for Bernie Sanders, the God Father of Reddit, to have the courage to come on my show. I will post audio if/when Bernie has the courage talk with me.