Christopher "Chris" Diamantopoulos is a Greek-Canadian actor and comedian. 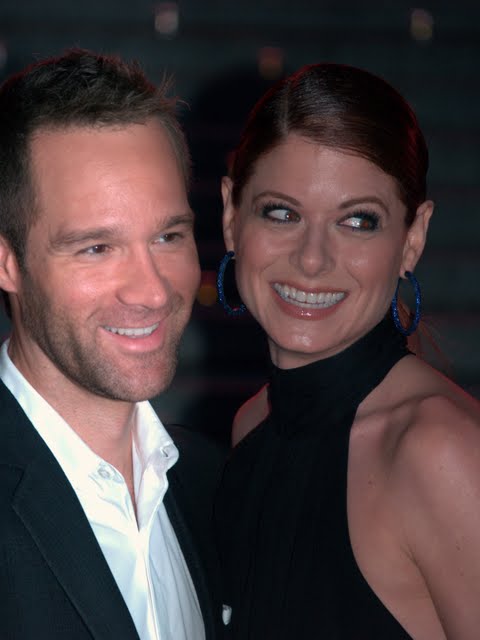 About the Chris Diamantopoulos Interview

I'm in the upcoming Amazon pilot Good Girls Revolt and you may have seen me in Silicon Valley, About a Boy, Episodes, Arrested Development, The Office, Up All Night, 24, Hannibal, or heard me as Mickey Mouse. http://www.imdb.com/name/nm0224565/?ref_=nv_sr_1.

I love to cook and eat clean, do high intensity strength training, am interested in modern architecture and home design, and I'm kind of nuts when it comes to well made suits and tailoring.

Edit: Have to run to a meeting, but have had a great time talking to everyone. I'll be back on later, so keep asking. I'll try to get to all of you.