Bert Vaux teaches phonology and morphology at the University of Cambridge. Previously, he taught for nine years at Harvard and three years at University of Wisconsin–Milwaukee. 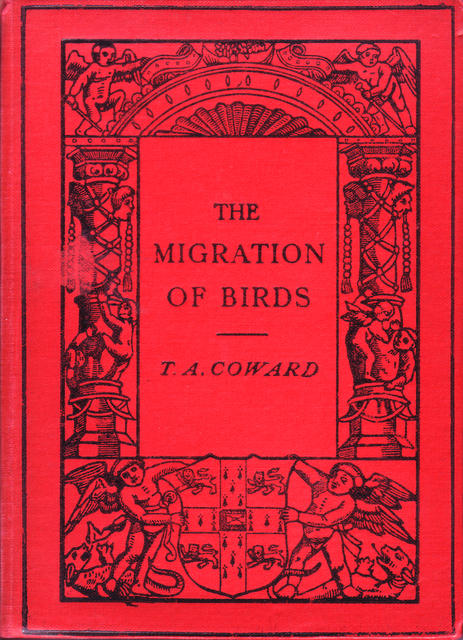 About the Bert Vaux Interview

Hello reddit. My name is Bert Vaux, and I work as a linguistics professor at Cambridge University in England. You may have seen the NY Times Dialect Quiz, which used questions from my Harvard Dialect Survey to predict where quiz takers were from. There's also a new app version for iphones: http://www.usdialectapp.com/. I'm looking forward to answering any questions you may have about my work on English dialects, Armenian, Abkhaz, or general linguistics. AMA!
PROOF: https://twitter.com/BertVaux/status/553553414161174528
OK, time's up. I hope you all enjoyed this AMA and I appreciate your questions. Please follow me on twitter @BertVaux, and be sure to check out our beautiful new iphone app: http://www.usdialectapp.com/.