Amber Nicole Benson is an American actress, writer, film director, and film producer. She is best known for her role as Tara Maclay on the TV series Buffy the Vampire Slayer, but has also directed, produced and starred in her own films Chance and Lovers, Liars & Lunatics. She also co-directed the film Drones with fellow Buffy cast member Adam Busch.

• John Stamos (John Phillip Stamos is an American actor, singer and musician best known for his work in televisi...)

• Jeremy Sisto (Jeremy Merton Sisto is an American actor. Sisto has had recurring roles as Billy Chenowith on the...) 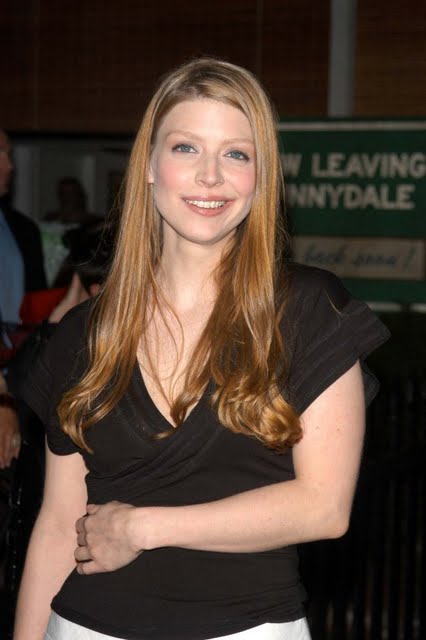 About the Amber Benson Interview

Let's see... my name is Amber Benson, haha! And I am a maker of things. Which means that I'm always tap-dancing to make my rent. I was an actor in my previous life, but now I direct and write films, and write novels. I would love to chat with you about anything your heart desires, but i especially want to talk about my new book, called The Witches of Echo Park.

UPDATE: Okay, I am done. This was mucho fun - thank you guys so much for coming and hanging out with me for the last few hours. I hope I answered honestly and with a dash of weirdo humor. Thanks to Victoria - who is a ROCKSTAR - for helping me out. You can check out THE WITCHES OF ECHO PARK here:

Also the oddball winner is: FRAAC: How weird is it to be a grownup?