Anthony Ray, better known by his stage name Sir Mix-a-Lot, is an American MC and producer based in Seattle, Washington. The founder of the Nastymix record label, he debuted in 1988 with Swass. Sir Mix-a-Lot is best known for his 1992 album Mack Daddy and its Grammy Award-winning single "Baby Got Back."

• Lil Dicky (David Burd, better known by his stage name Lil Dicky, is an American rapper and comedian. He came...) 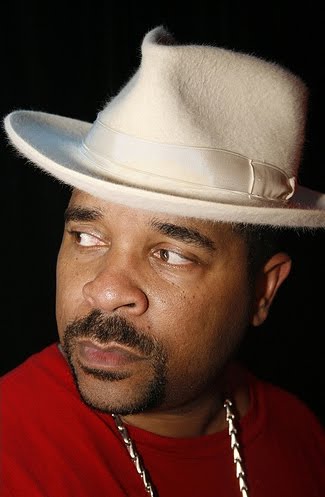 About the Sir Mix-a-Lot Interview

I'm a guy that does a lot of music that makes you look at your body in a different way, yeah... the quintessential "ass man." You can visit me on my official site http://sirmixalot.com/ and on Twitter @TheRealMix and instagram @TheRealSirMixALot (somebody stole @TheRealMix, those bastards), and if you type in "Sir Mix-A-Lot" you'll find me on Facebook.

Victoria's gonna be helping me out today over the phone. AMA.

UPDATE: Basically, well I'd love to come back and do this again. I love my questions open and candid. And I'm not too pretty for ya, so anytime you want to talk, let's do it.