Sam founded loopt to improve the way friends communicate. His primary responsibility within loopt is driving the product vision, assembling a passionate team to realize that vision and making sure people have fun while they're at it. Sam studied computer science at Stanford University, focusing on security and machine learning. He also helped build an autonomous helicopter navigation system while in school.

• Mark Cohon (Mark Steven Cohon, OOnt is the 12th and current commissioner of the Canadian Football League. The...)

• Judith Rodin (Judith Rodin has served as president of the Rockefeller Foundation since March 2005. Trained as a...) 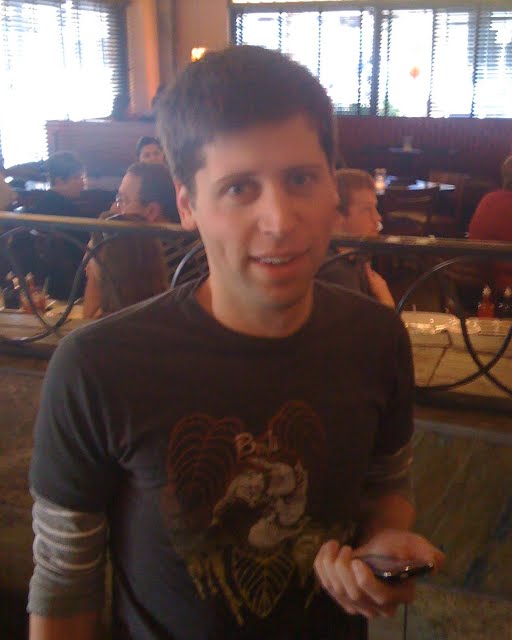 About the Sam Altman Interview

EDIT: I have to go do my class at Stanford (http://startupclass.samaltman.com; Paul Graham is speaking today), but will try to answer more questions later this afternoon!

EDIT 3: Ok, I have to go to five hours of non-stop meetings, so I'm going to sign off. Thanks for reading!

TL;DR: I'm investing (along with many others) in reddit.

We're working on a way to give 10% of our shares from this round to the reddit community. I hope we can increase community ownership over time--I've always thought communities like reddit should mostly own themselves, and that it's time for some innovation around corporate structure here.

I'm giving the company a voting proxy on my shares.

Also, I'm the President of Y Combinator (though this was a personal investment, not a YC one). Startups like Airbnb, Dropbox, Stripe, and many others (including reddit itself!) have gone through our program. I'm happy to answer questions about startups in general.

Excited to be along for the journey!