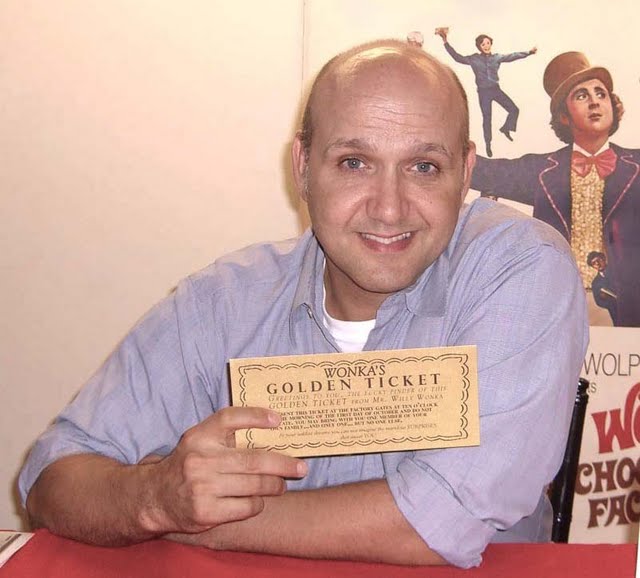 About the Paris Themmen Interview

Hi Redditors! I'm best known for playing Mike Teevee in the film Willy Wonka and the Chocolate Factory, but I appeared in several other things as a kid and have had a variety of careers since then. It's all on Wiki if you want details (http://en.wikipedia.org/wiki/Paris_Themmen). My wife Nikki is typing because I am a "Redditor's Wife." Let the games begin!

**Update #1: I'm taking a break but keep the questions coming! I'll check back in a bit later.

**Update #2: Thanks so much for all your questions! It's been fun! I'll pop back in tomorrow to check any last-minute questions. In the meantime, Julie Dawn Cole (Veruca Salt) and I will be touring around the USA and appearing at showings of the film at all of the Alamo Drafthouse theaters in late September/early October. Check your local listings. Hope to see you there! Scrumdiddlyumptiously, Paris.

**Update #4: Wed. Answered some more Qs. Gotta go to SLC Comic-Con now. This thing is getting long but I'll try to do another sweep next week. It's weird, as if I am getting sucked into Reddit, spending way too many hours staring at it. Sound familiar? "I don't like the look of it".

***Update #5: Wednesday the 10th. Popping in again to answer the last few questions.