Neil Mullane Finn OBE is a New Zealand recording artist. Along with his brother Tim Finn, he was the co-frontman for Split Enz, a project that he joined after it was initially founded by Tim Finn and others, and is now frontman for Crowded House. He has also recorded several successful solo albums and assembled diverse musicians for the 7 Worlds Collide project; contributor Ed O'Brien, also guitarist for Radiohead, has hailed Finn as popular music's "most prolific writer of great songs". Finn rose to prominence in the late 1970s with Split Enz and wrote the successful songs "One Step Ahead", "History Never Repeats", "I Got You" and "Message to My Girl", among others. Finn rose from prominence to international fame after Split Enz broke up in 1984. While his brother Tim Finn left for England, Neil was the founder of Crowded House with Split Enz's final drummer Paul Hester in 1985. The group achieved international success in 1987 when they released the single "Don't Dream It's Over", written by Neil Finn.

• Stanton Moore (Stanton Moore is a funk, jazz and rock drummer reared in Metairie in Jefferson Parish in suburban...) 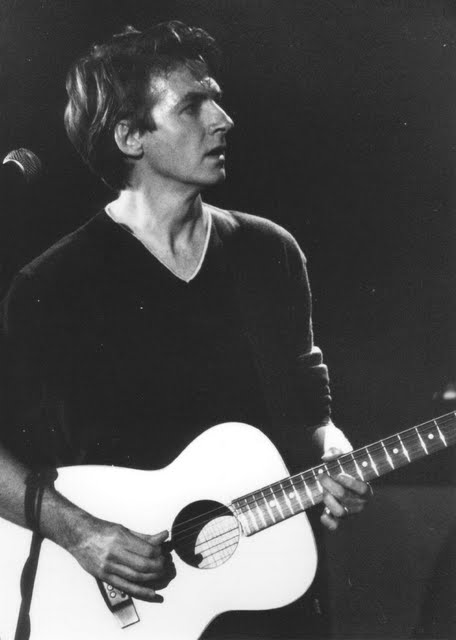 About the Neil Finn Interview

Hey I am Neil Finn, you may know me from my work in the bands Split Enz and Crowded House. My new album is Dizzy Heights. I am interested in the internet and you, so ask away!

EDIT: O.K. folks, I have to run to the airport and catch a plane but I enjoyed my first outing on Reddit, perhaps I can come back this evening or tomorrow and answer a few more questions but thank you for your good thoughts .....cheerio!