Christian Rudder is an American writer, musician and entrepreneur. He attended Harvard University, graduating with a degree in mathematics in 1998. Rudder was the creative voice of TheSpark.com, which was the viral content arm of SparkNotes during the site's early rise to popularity. Rudder joined the company in October 1999, a few months after its founding. He became TheSpark's Creative Director in March 2001. During Rudder's tenure at TheSpark it was one of the most popular humor sites on the web. Soon after the site's sale to Barnes & Noble, Rudder and the SparkNotes founders - Chris Coyne, Sam Yagan, and Max Krohn - left and began work on OkCupid, a dating site. OkCupid launched in February 2004. Starting in 2009, Rudder maintained a blog on a subdomain of OkCupid named OkTrends. It featured statistical observations and analysis of members' preferences and connections. Rudder's blog went on hiatus between April 2011 and July 2014 while he wrote Dataclysm: Who We Are, a book based on the same ideas that inspired the blog. On February 2, 2011, Rudder's hometown newspapers in Little Rock reported that Match.com had purchased OkCupid for $50 million in cash. 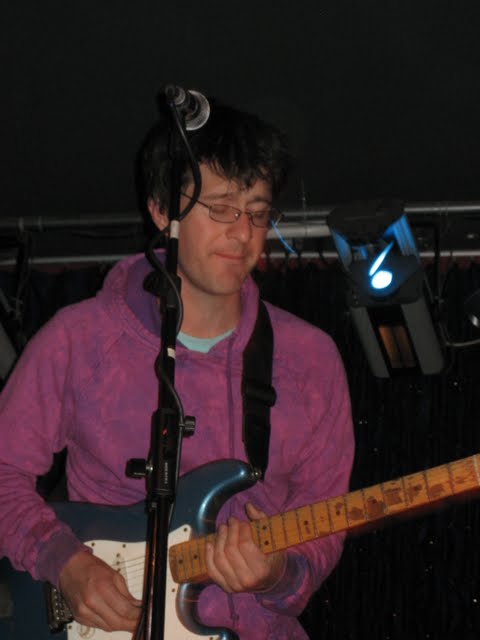 About the Christian Rudder Interview

Hey reddit. My name is Christian Rudder and I am a co-founder of OkCupid, the person behind the OkTrends blog, and the author of the newly released book, Dataclysm. In Dataclysm I look at Big Data (from OkC, Facebook, Google, Twitter, and, yes, Reddit) in order to investigate larger questions about human behavior. I'm ready to answer anything - so AMA!