Pierce Brendan Brosnan OBE is an Irish actor, film producer and environmentalist. After leaving comprehensive school at 16, Brosnan began training in commercial illustration. He then went on to train at the Drama Centre in London for three years. Following a stage acting career he rose to popularity in the television series Remington Steele. After Remington Steele, Brosnan appeared in films such as The Fourth Protocol and Mrs. Doubtfire. In 1995, he became the fifth actor to portray secret agent James Bond in the Eon Productions film series, starring in four films between 1995 and 2002. He lent his likeness for Bond in the video games James Bond 007: Nightfire and James Bond 007: Everything or Nothing, also providing his voice for the latter. During this period, he also took the lead in other films such as Dante's Peak and the remake of The Thomas Crown Affair. After leaving the role of Bond, he has starred in such successes as The Matador, Mamma Mia!, and The Ghost Writer. In 1996, along with Beau St. Clair, Brosnan formed Irish DreamTime, a Los Angeles-based production company. In later years, he has become known for his charitable work and environmental activism.

• Colin Hanks (Colin Hanks is an American actor. Hanks is best known for starring in the 2002 film Orange County...) 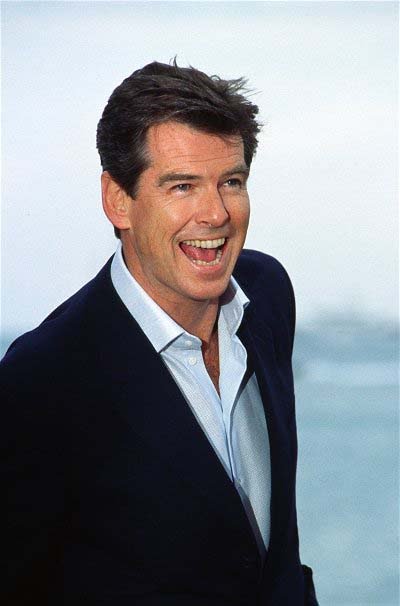 About the Pierce Brosnan Interview

My latest film is The November Man. You can view the official trailer here: https://www.youtube.com/watch?v=F1YoByDi_Cg

It's in theaters next Wednesday, August 27th.

Here with Victoria from reddit to take your questions. AMA.

Edit Well, thanks to one and all out there who have supported my career all these years. I am forever grateful to you. I really, sincerely, hope you enjoy The November Man. I shall carry on doing my best to entertain you all. And love life! Be lucky! Do good things.