Luc Besson is a French film director, writer, and producer. He is known for directing and producing thrillers and action films that are visually rich. Besson had been nominated for Best Director and Best Picture César Awards for his films Léon: The Professional and The Messenger: The Story of Joan of Arc. He won Best Director and Best French Director for his film The Fifth Element. His Taken 2 is France's biggest export success. In 1980 he founded his own production company, called Les Films du Loup, and later Les Films du Dauphin. This was superseded in 2000 by his co-founding EuropaCorp film company with his longtime collaborator, Pierre-Ange Le Pogam. Besson has been involved with filmmaking for more than 50 films, spanning 26 years, as writer, director, and/or producer. He has also been called 'the John Hughes of action movies,' due to his writing screenplays for action movies. 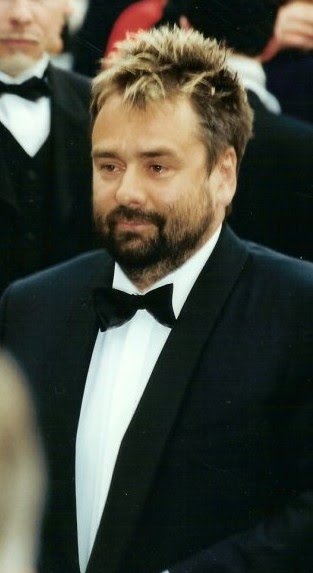 About the Luc Besson Interview

I am generally secretive about my personal life and my work and i don't express myself that often in the media, so i have seen a lot of stuff written about me that was incomplete or even wrong. Here is the opportunity for me to answer precisely to any questions you may have.

I directed 17 films, wrote 62, and produced 120.
My most recent film is Lucy starring Scarlett Johansson and Morgan Freeman.

FINAL UPDATE: Guys, I'm sorry but i have to go back to work. I was really amazed by the quality of your questions, and it makes me feel so good to see the passion that you have for Cinema and a couple of my films. I am very grateful for that. Even if i can disappoint you with a film sometimes, i am always honest and try my best.
I want to thank my daughter Shanna who introduced me to Reddit and helped me to answer your questions because believe it or not i don't have a computer!!!

Sending you all my love, Luc.