Buzz Aldrin is an American engineer and former astronaut, and the second person to walk on the Moon. He was the lunar module pilot on Apollo 11, the first manned lunar landing in history. He set foot on the Moon at 03:15:16 on July 21, 1969, following mission commander Neil Armstrong. He is also a retired colonel in the United States Air Force and a Command Pilot.

• Alfred Worden (Alfred Merrill "Al" Worden, is an American astronaut and engineer who was the Command Module Pilo...) 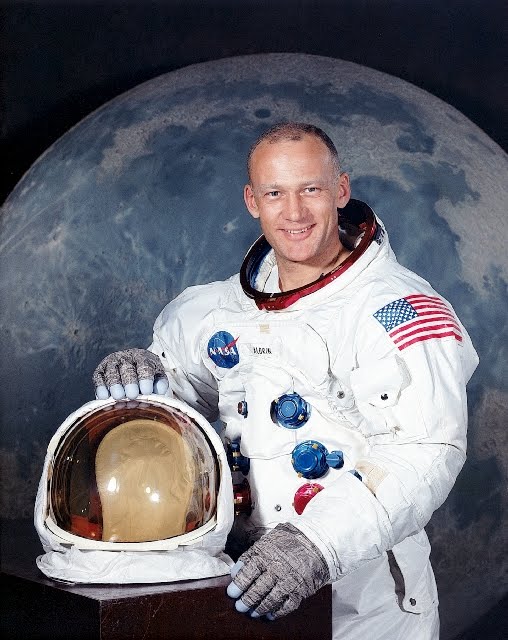 About the Buzz Aldrin Interview

I am hoping to be designated a lunar ambassador along with all the 24 living or deceased crews who have reached the moon. In the meantime, I like to be known as a global space statesman.

This July 20th is the 45th Anniversary of the Apollo 11 moon landing. Everywhere in the world that I visit, people tell me stories of where they were the day that Neil Armstrong and I walked on the moon.

Today, we are launching a social media campaign which includes a YouTube Channel, #Apollo45. This is a channel where you can share your story, your parents', your grandparents', or your friends' stories of that moment and how it inspires you, with me and everyone else who will be watching.

I do hope you consider joining in. Please follow along at youtube.com/Apollo45.

Victoria from reddit will be assisting me today. Ask me anything.

Edit: Be careful what you dream of, it just may happen to you. Anyone who dreams of something, has to be prepared. Thank you!