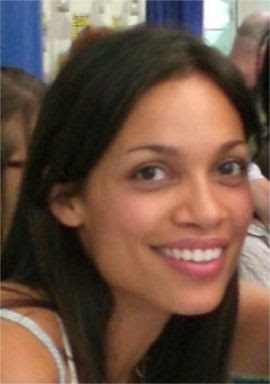 About the Rosario Dawson Interview

My latest movie is Top Five, written and directed by Chris Rock, in theaters tomorrow December 12.

Victoria's helping me out today via phone. AMA!

Edit: Thank you SO much, I hope everyone enjoys Top Five! I've been quoting it and referencing it for some time now, so now you all get to enjoy it. We were holding onto it for us, and now it's for all of you. So enjoy!