Eric Lloyd is an American actor, comedian, and former child actor. Lloyd is best known for work as a child actor in such roles as Charlie Calvin in The Santa Clause film trilogy, and as "Little John" Warner in the NBC television series Jesse.

• Ryan Reynolds (Ryan Rodney Reynolds is a Canadian actor and producer. He portrayed Michael Bergen on the ABC sit...) 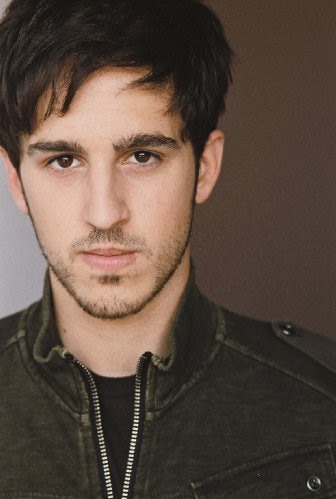 About the Eric Lloyd Interview

Well, it's 20 years since THE SANTA CLAUSE came out this holiday season! I'm getting back into the industry and opening a film & music production studio, and playing music. My band RadioMason is currently working on our debut album (out early next year) and you can check out my production studio here: https://www.facebook.com/LPMusicandFilmStudios

Victoria's helping me get started today. Go ahead and AMA!

EDIT: Alright, I gotta head into the studio and keep building. We're doing some acoustic treatments to the facility so I gotta go and work! Thanks for the questions!