Robert Allen "Rob" Riggle, Jr. is an American actor, comedian and retired United States Marine Corps Reserve officer. He is best known for his work as a correspondent on Comedy Central's The Daily Show from 2006 to 2008, as a cast member on Saturday Night Live from 2004–2005, and for his comedic roles in films such as The Hangover, The Other Guys, Let's Be Cops, Dumb & Dumber To, 21 Jump Street, 22 Jump Street, The Goods: Live Hard, Sell Hard, and Step Brothers. He has also co-starred in the Adult Swim comedy-action series NTSF:SD:SUV::. In 2012, Riggle replaced Frank Caliendo for the comedy skit and prognostication portions of Fox NFL Sunday. 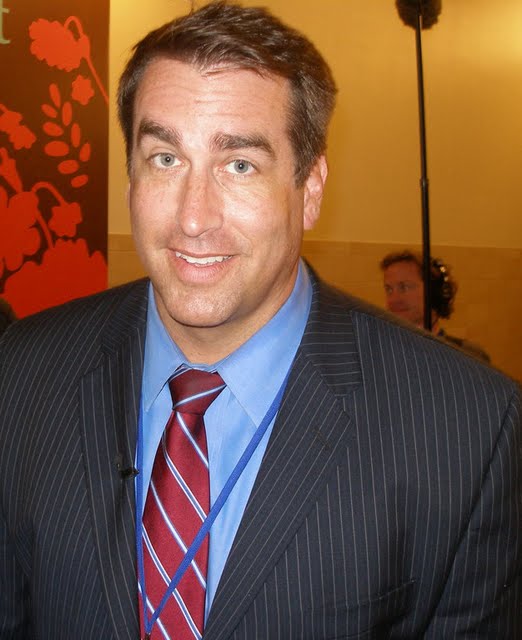 About the Rob Riggle Interview

It's Rob Riggle here to answer all of your questions for the next two hours or so. Also, I have a new movie opening this Friday. Maybe you've heard of it?

Dumb and Dumber To

We can talk about that or anything else you guys have for me!

EDIT: Thanks for a fun couple of hours guys! It was a real pleasure answering your questions. Have a great November and go see Dumb and Dumber To!