Rivers Cuomo is an American musician, singer and songwriter best known as the lead vocalist, lead guitarist and principal songwriter of the alternative rock band Weezer. Raised in an ashram in Connecticut, Cuomo moved to Los Angeles at age 19, where he participated in a number of rock bands before founding Weezer in 1992, with whom he has released nine studio albums. In 2011, he released a self-titled Japanese-language album with Scott Murphy under the name Scott & Rivers. Cuomo has also released three compilation albums of home demos: Alone: The Home Recordings of Rivers Cuomo, Alone II: The Home Recordings of Rivers Cuomo and Alone III: The Pinkerton Years.

• Ben Folds (Benjamin Scott "Ben" Folds is an American singer-songwriter and record producer. From 1995 to 200...) 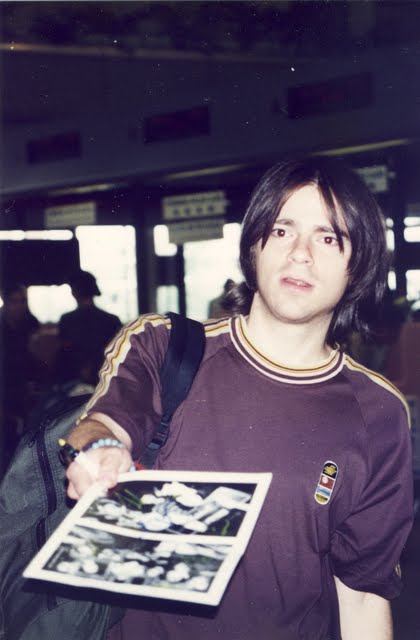 About the Rivers Cuomo Interview

Hi, I am Rivers from weezer.
We recently released our new album “Everything Will Be Alright In The End” which you can listen to here
Or here.

UPDATE: Thanks for doing this AMA with me. I'm signing off now. Have a great night.