John Hennigan is an actor.

• Jewel Staite (Jewel Belair Staite is a Canadian actress. She is known for her roles as Catalina in Space Cases,...)

• Edwin Hodge (Edwin Martel Basil Hodge is an American actor and the older brother of actor Aldis Hodge. He is b...) 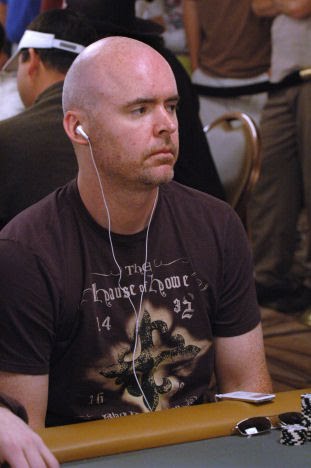 About the John Hennigan Interview

Hey guys, I'm Johnny Mundo. I've spent 10 years of my life traveling around the world in bedazzled tights, and now I'm here to answer your questions!

Here's an exclusive sneak peek of tonight's episode of LUCHA UNDERGROUND, which airs at 8 PM ET / PST in which I team up with Prince Puma: https://www.youtube.com/watch?v=-kCF0JJAS-o&amp;feature=youtu.be