Gigi Edgley is an Australian actress and recording artist. She is best known for her roles as Chiana on the series Farscape and Lara Knight in Rescue: Special Ops. 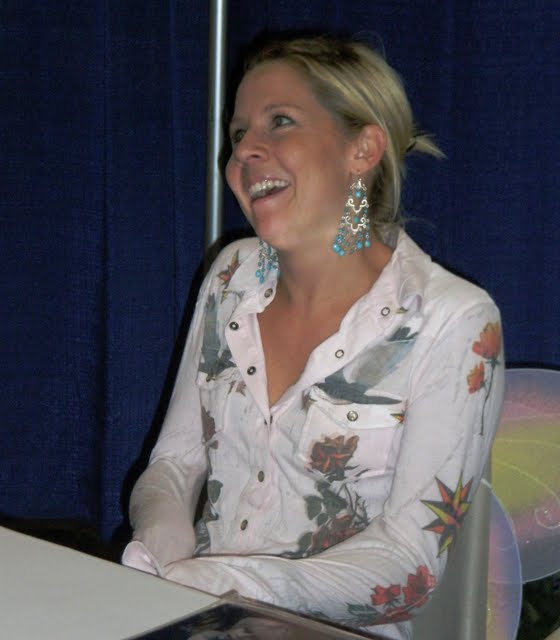 About the Gigi Edgley Interview

I am Gigi Edgley.

Excited to be doing this AMA today. My latest project is the sci-fi short film Hashtag which you can read about and support here: https://www.kickstarter.com/projects/runicfilms/hashtag-short-film?ref=nav_search

Looking forward to your questions. Victoria will be assisting me today. AMA!

Edit: Thank you SO much beautiful friends and family, far and near. I am completely and totally honored that you guys are part of my life, and once again, would be absolutely blown away if you had a moment in your busy day to check out our Hashtag kickstarter, as I know this is a story you will want to come onboard and tell the world with us. Love you LOTS and have a safe & happy holiday!