David Hayter is a Canadian-American voice and screen actor and screenwriter. His works as a screenwriter include X-Men, X2: X-Men United, and Watchmen. He is also known for being the English voice actor for Solid Snake, and his genetic predecessor Naked Snake, throughout many titles in the Metal Gear video game series.

• Troy Baker (Troy E. Baker is an American voice actor known for his lead characters in video games. He was Boo...)

• Jeff Tedford (Jeffrey R. "Jeff" Tedford is an American football coach. He is best known as the former head coac...) 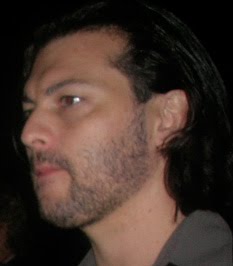 About the David Hayter Interview

My directorial debut, WOLVES, is now on VOD and out this Friday in select theaters: https://www.youtube.com/watch?v=txMEBTuRXws&amp;feature=youtu.be