Drea de Matteo is an American television actress, known for her roles as Angie Bolen on ABC's Desperate Housewives, Joey Tribbiani's sister Gina on the NBC sitcom Joey, and as Adriana La Cerva on the HBO TV series The Sopranos, a role for which she won a Primetime Emmy Award for Outstanding Supporting Actress in a Drama Series. Mostly recently de Matteo has starred as Wendy Case in FX's hit show Sons of Anarchy.

• Craig Robinson (Craig Phillip Robinson is an American actor, stand-up comedian, and singer. He is best known for ...)

• Jeff Bridges (Jeffrey Leon "Jeff" Bridges is an American actor, country musician, and producer. He comes from a...) 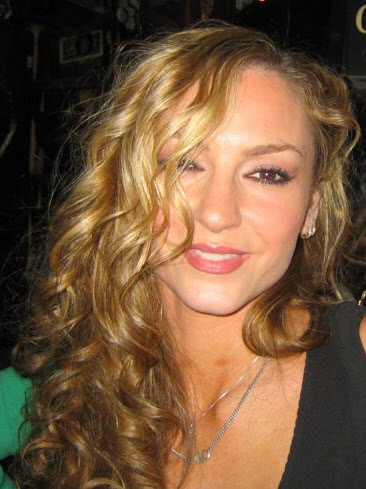 About the Drea de Matteo Interview

I'm kind of a jerk, ask me anything! Haha!

Check out The Muthaship here:

Victoria's helping me out today.

Edit: Hmm. I guess just... thank you guys for hanging out with me this Sunday morning. Love all y'all, like with a southern accent this time. Bring me back so I can talk non-stop again!