• Tahj Mowry (Tahj Dayton Mowry is an American actor, dancer, and singer best known for his role as T.J. Hender...)

• Skyler Samuels (Skyler Rose Samuels is an American actress. She is known for her recurring role as Gertrude "Gigi...) 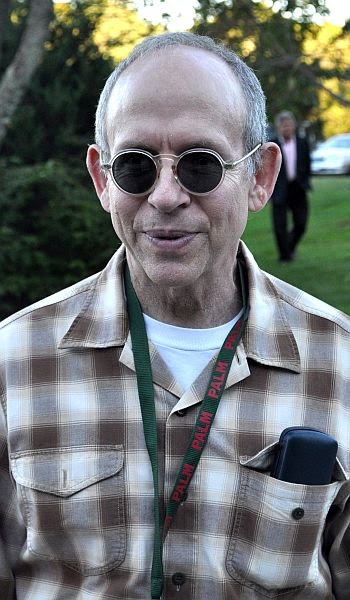 About the Bob Balaban Interview

I'm an actor, producer, director and writer. I produced the movie GOSFORD PARK, I write children's books, I'm currently in a play on Broadway with John Lithgow and Glenn Close, it's called "A Delicate Balance," we started previews last night. I've been an actor since I was a kid: my first movie was THE MIDNIGHT COWBOY, my last movie was THE MONUMENTS MEN, and I'm currently filming a miniseries for HBO written by David Simon, the wonderful writer who wrote The Wire, called Show Me A Hero.

My latest project is We The Economy, in which I created a short film about globalization for Paul Allen & Morgan Spurlock's companies. It's intended to educate and amuse. Hopefully it does a little of both: https://wetheeconomy.com/directors/bob-balaban/

EDIT: Thank you everybody, or those of you who are still awake - fun sharing stuff with you. I hope everybody has a great day.