Ana Kristina Gasteyer is an American actress of stage, film, and television. She is best known as a cast member on the sketch comedy series Saturday Night Live from 1996 to 2002 and for co-starring as Sheila Shay on the ABC sitcom Suburgatory. 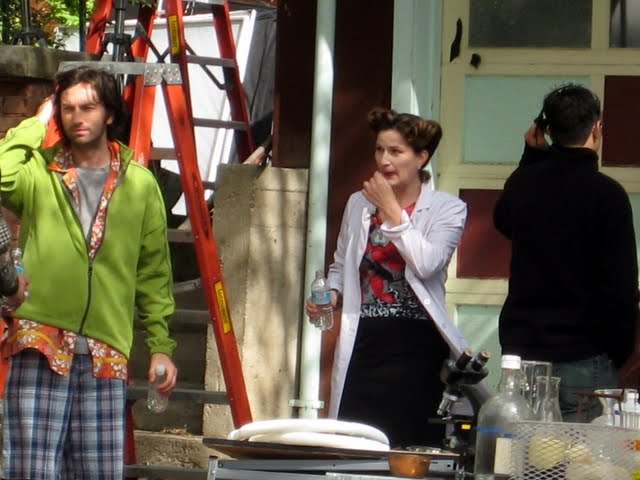 About the Ana Gasteyer Interview

I'm Ana Gasteyer. I was on SNL for six seasons. After SNL, I sang on broadway and in night clubs, in addition to TV (Suburgatory, The Good Wife) and film work. I've finally released my first album, I'm Hip. It's meant to be enjoyed with a nice cocktail and good times. You can check out my music video for One Mint Julep below. It was directed by Jorma Taccone from The Lonely Island. Ask me anything!

Proof coming along shortly! In the meantime...

*Update: Loved answering your questions. Thank you! I'm going to check in later to answer more. Appreciate you stopping by and hope you enjoy listening to the album.