Terry Alan Crews is an American actor and former American football player. He is perhaps best known for playing Julius on the UPN/CW sitcom Everybody Hates Chris, for his appearances in Old Spice commercials, Arrested Development, and The Newsroom, and for his roles in films like Friday After Next, White Chicks, Bridesmaids, Idiocracy, Gamer, and The Expendables. He has starred as Nick Kingston-Persons in the TBS sitcom Are We There Yet? and as himself in the BET reality series The Family Crews. He currently plays NYPD Sergeant Terry Jeffords on the Fox sitcom Brooklyn Nine-Nine. He is set to be the newest host for the game show Who Wants to Be a Millionaire.

• James Marcus (James Marcus is an English actor. He is best known for his performance as Georgie, one of the dro...) 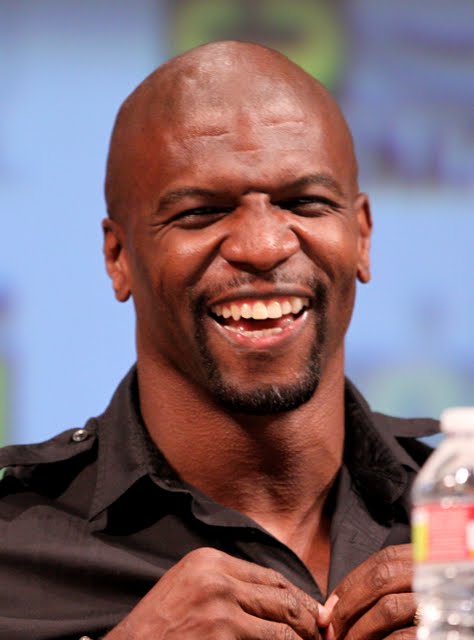 About the Terry Crews Interview

Hey Guys! I want to thank you for all of your questions and appreciated each and every one of you! Gotta go to work now! Got more great stuff coming! Love you and I'll see you on my next AMA!!!!