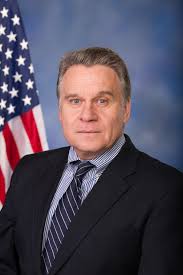 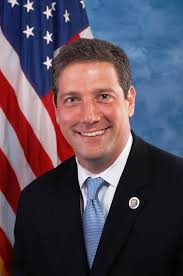 Tim Ryan (U.S. Representative): Timothy John "Tim" Ryan is the U.S. Representative for Ohio's 13th congressional district, serving since 2003. The district, numbered as the 17th district from 2003 to 2013, takes in a large swath of northeast Ohio, from Youngstown to Akron.