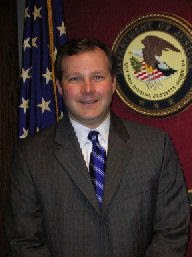 Tim Griffin (U.S. Congressperson): John Timothy "Tim" Griffin is an American politician and member of the Republican Party who is the Lieutenant Governor-elect of the state of Arkansas. He also has served in the U.S. Representative for Arkansas's 2nd congressional district since 2011. As the Republican nominee for lieutenant governor in 2014 and defeated Democrat John Burkhalter. He was interim United States Attorney for the Eastern District of Arkansas from December 2006 to June 2007, appointed by Attorney General Alberto Gonzales but never confirmed by the U.S. Senate. 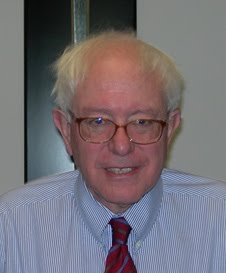 Bernie Sanders (U.S. Congressperson): Bernard "Bernie" Sanders is an American politician and the junior United States Senator from Vermont. Before serving in the Senate, he represented Vermont's at-large congressional district in the United States House of Representatives and served as mayor of Burlington, the largest city in Vermont. Sanders is a self-described democratic socialist, and has praised Scandinavian-style social democracy. Sanders runs for office as an independent but caucuses with the Democratic Party and is counted as a Democrat for purposes of committee assignments. He was the only independent member of the House during most of his service and is the longest-serving independent in U.S. Congressional history. In an interview with The Nation on March 6, 2014, Sanders stated that he is "prepared to run for President of the United States" in 2016.